Is There a Difference between Male and Female Authors in Citing?
}

In our research paper (Jung, Schinberg, and Xie 2020) analyzing gender disparity in the field of arts administration, one research question for which we offer exploration is whether there is a difference between male and female authors in citing.

While there could be numerous explanations for this, several studies (e.g., Maliniak, Powers, and Walter 2013; King et al. 2017) attributed this to the behavior of male authors self citing a lot more than female authors would. Our article explores more reasons for this phenomenon so please see the article for a full discussion of the issue.
Overall, more research is required across all domains to draw significant conclusions on the topic of gender disparity including gender gap in citations. However, if you would like to discuss this further, you can contact Yuha by clicking here.

MY NAME IS YUHA JUNG

I am an associate professor and the director of graduate studies of Arts Administration at the University of Kentucky. I am a devoted educator and researcher who is passionate about studying museums and social and cultural justice issues around the arts and cultural organizations and teaching students about them. I primarily teach financial management 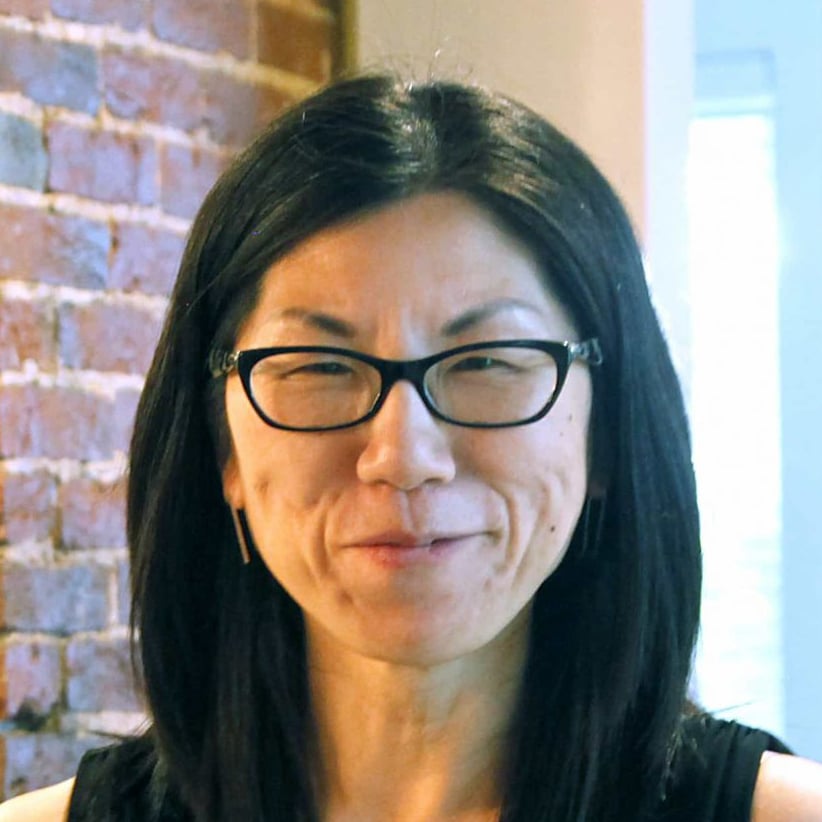